Every tea has its unique taste and characteristic. The quality of taste will be affected by human and natural changes. However according to some standard rules and knowledge of daily life, it is easy to make a good cup of tea.

Art of Tea is always treated as too profound to be understood. Nevertheless enjoying is the basic idea of drinking tea. Before making tea, the most important thing is that you should prepare yourself and believe that you could make a good cup of tea. Then according to the understanding of tea, method and experience of making tea, it is easy to make a good cup of tea for enjoying and relaxing.

Water is the mother of tea, so says the traditional wisdom. In ancient times, water coming from the mountains or rivers were used whereas we have to be contained with tap water at present. Tap water contains and tastes chlorine, so good filtering is required before heating. Prolonged boiling is to be avoid as it would evaporate the carbon dioxide and over-accumulate minerals, both would reduce the purity and refreshing feeling of the tea.

The Importance of Water

The smell of sterilizer of tap water will affect the quality of the tea, so it is better to use the filtered water.

Apart from this, do not boil the water too long. More water is evaporated for longer boiling time. Then there will be more mineral and chloride leaving behind, these will increase the alkalinity of water that will destroy the freshness of tea. The best boiling time for tea would be several seconds after boiled or using low fire to keep the water warm.

Heating control of tea is another very important procedure of making tea. High fire is used for boiling water, low fire is used to keep the water warm. The temperature is adjusted depending on the level of fermentation of the tea.

The boiling water is 100°C. One or two minutes after the water boiled would become 95°C. It will decrease to about 85°C five to ten minutes later. If the boiled water is kept in a bottle, the temperature retains about 65°C. 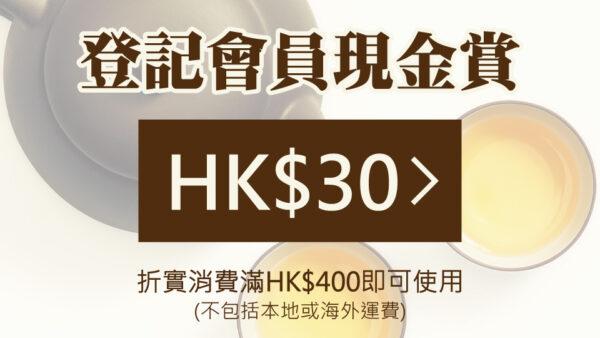